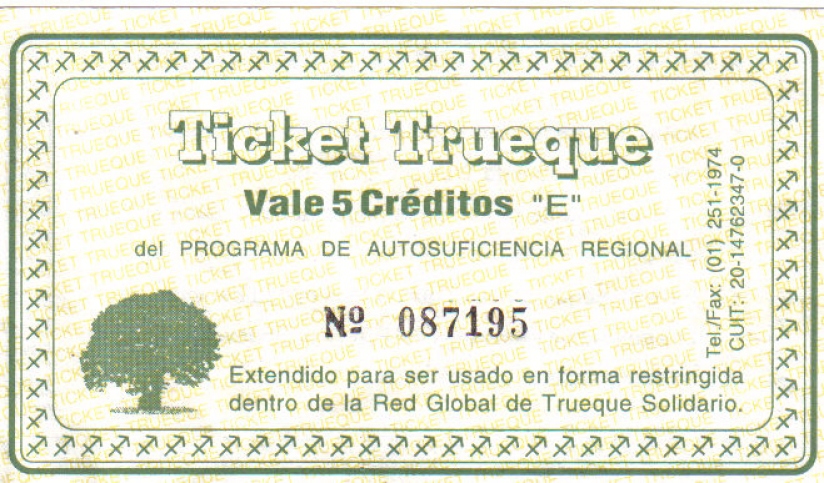 Biologist and sociologist. Creator of the Solidarity Exchange Network in Argentina. She has been trained in various schools of thought in Latin America: Social Cybernetics, initiated by W. De Gregori since the 70s in Brazil; Constructivist Linguistics Epistemology, developed by the School of Santiago from the work of Humberto Maturana, Francisco Varela and Fernando Flores.

Committed to promote exchange clubs in Latin America, since 2000 Heloisa encouraged the Community Currencies work group at the Center for Solidarity Socioeconomics (PSES) of the Alliance for a Responsible, Plural and Supportive World. With Philippe Amouroux, Laurent Fraisse, Marcos Arruda and Yoko Kitazawa, she integrates the PSES's Global Entertainment Team which manages the operation of its work groups. With colleagues from eight countries, she co-founded RedLASES (Latin American Network of Solidarity Socioeconomics) in 1999, which now promotes the Colibri Project, whose objective is the training and networking of 1500 Promoters of Integrated and Sustainable Local Development in Latin America.
Related media in MediaDock 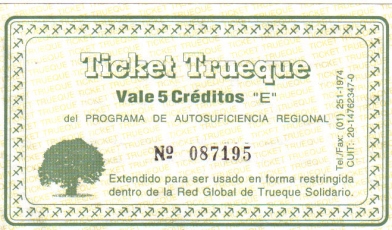