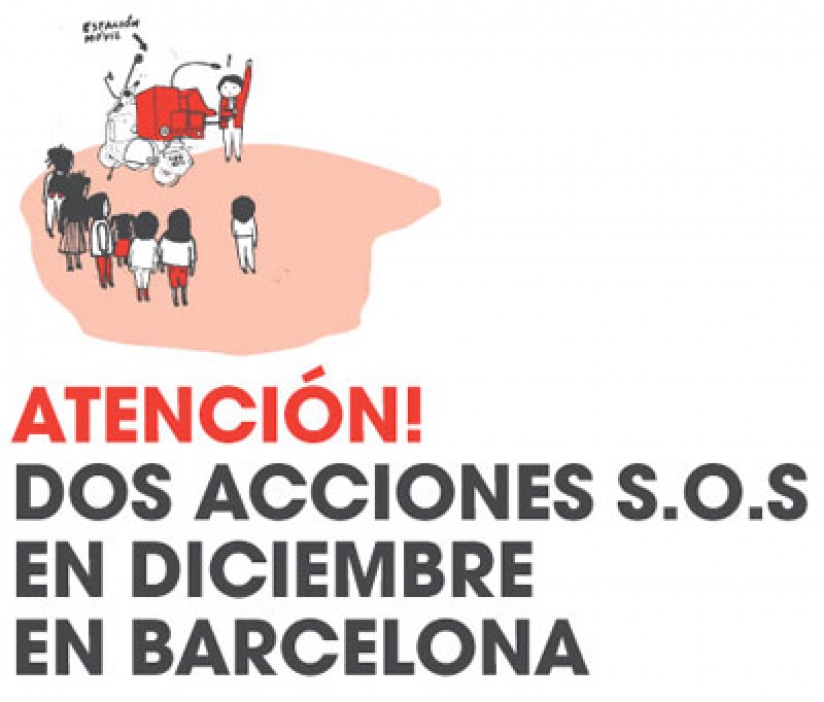 S.O.S consists of an application developed by Platoniq integrated in a motorcycle and prepared to record video-messages (offers, demands and reports) in public spaces. It connects up people from the same area who want to share information and resources. With the S.O.S application, interested users can record video-ads which are then classified and can be consulted on the Internet according to topics and keywords. When the system finds out coincidences between messages or video-answers, an SMS is automatically sent to all interested involved users in order to enable a possible meeting.

Find out more about how SOS works with this video.

After its European presentation at the Club Transmediale Festival (Berlin), S.O.S will be for the first time in the streets of Barcelona on the 18th and 19th of December. Your participation counts! Look for the S.O.S motorcycle!
Page: 1
Related media in MediaDock